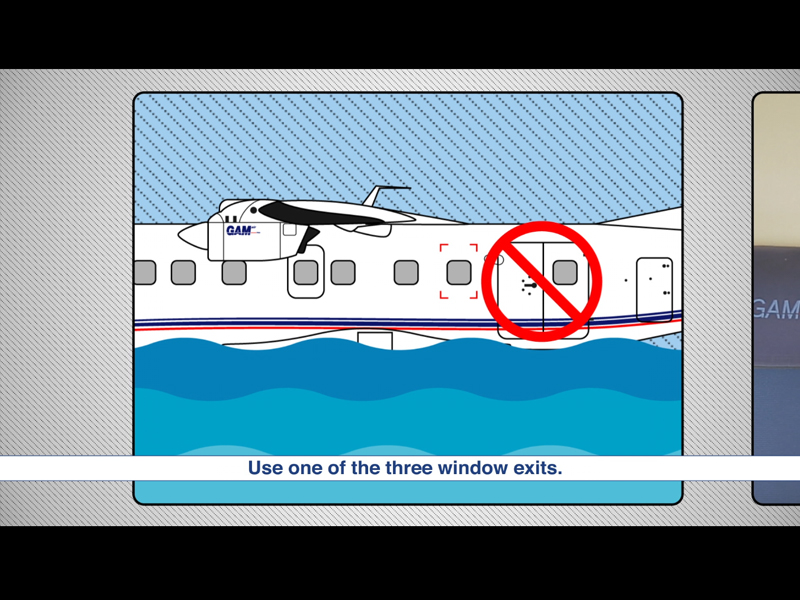 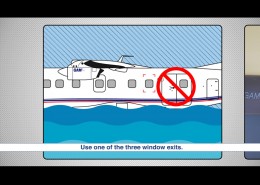 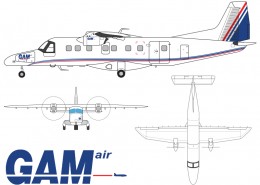 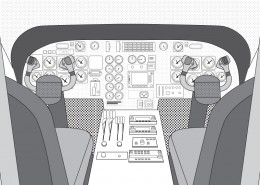 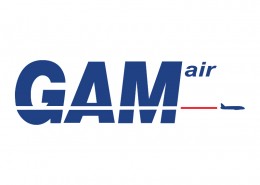 They requested that a new air safety video which could be shown to passengers boarding their aircraft. The aim was to produce a compliant video that was engaging, to maintain attention of viewers.

At the time, GAM Group was undergoing re-branding. So, our graphic design team was asked to provide the graphics created for the film, so that they could be used for other purposes.

GAM Group were satisfied with the video, and it is in use on relevant flights. 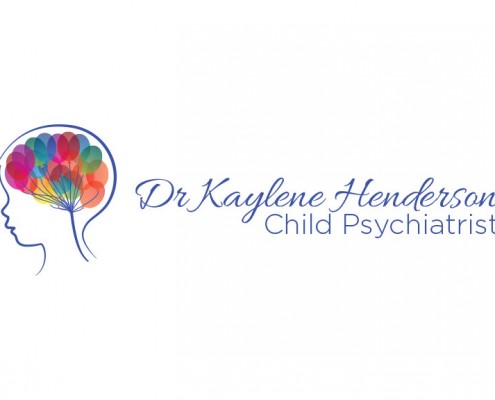 We worked with Dr Kaylene Henderson to produce the Raising Good Kids series of courses and accompanying website. 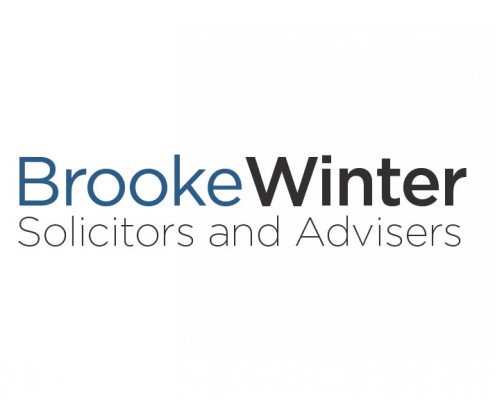 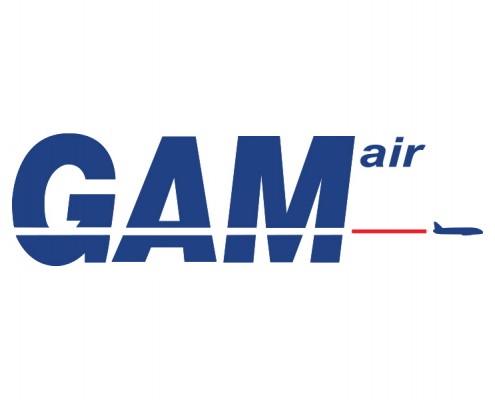 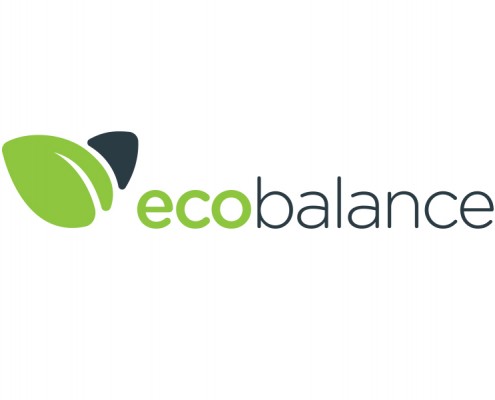 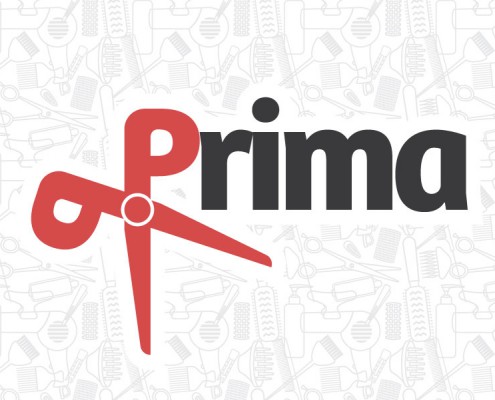